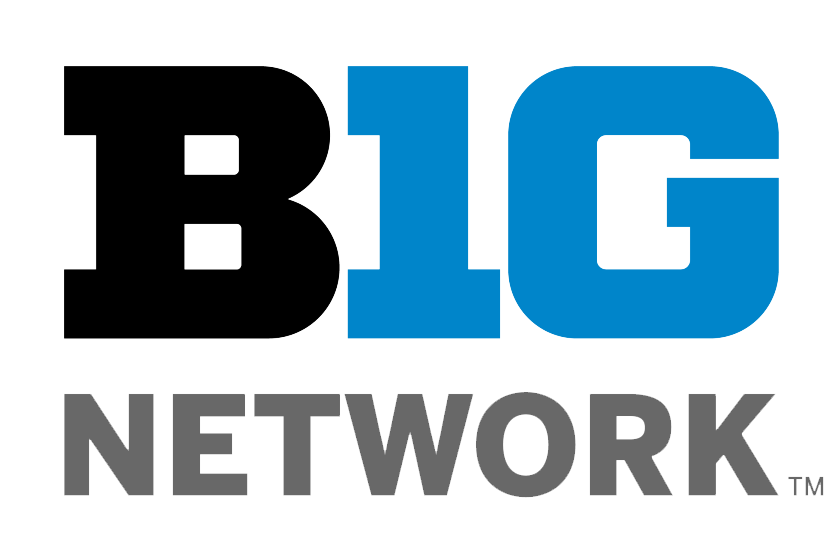 A joint venture between the Big Ten Conference and Fox Networks, Big Ten Network is the first internationally distributed network dedicated to covering one of the premier collegiate conferences in the country. With more than 1,700 events across all platforms, the 24/7 network is the ultimate destination for Big Ten fans and alumni across the country, allowing them to see their favorite teams, regardless of where they live. The Fox Sports App is the digital extension of the Big Ten Network, delivering live games and on-demand programming to Big Ten Network customers via the web, smartphones, and tablets. Network events include football, men's and women's basketball games, dozens of Big Ten Olympic sports and championship events, studio shows and classic games.

The USFL is a fan-first, stand-alone professional spring league that brings entertaining, modern fast-paced, and traditional physical play to fans who love football. On the heels of a remarkably successful inaugural season in 2022, the USFL will become the first professional major spring football league in nearly 40 years to start a Season 2. With a 43-game season kicking off April 2023, eight USFL teams will continue to produce high-quality and competitive football on the field while elevating our communities through positive outreach off the field. In addition to providing fans and families an affordable and fun stadium experience, the USFL gives viewers the best broadcast productions through an unmatched spring football partnership with NBC Sports and FOX Sports to present games to a national and international audience in 130+ countries. Combining innovation and unprecedented access, the USFL is #UnitedByFootball and we’re looking for talented professionals to help us bring fans closer to games than ever before.